BBC News Clicks:  Artist, Younghui Kim he artist talks about daily inspirations of her wearable artworks such as bumping in social space and drinking culture with social dynamics in Seoul.  aired on June 2016 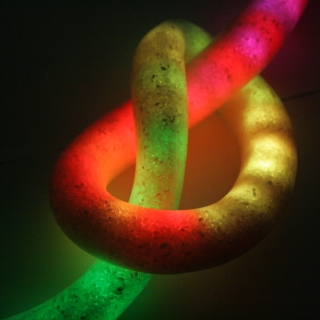 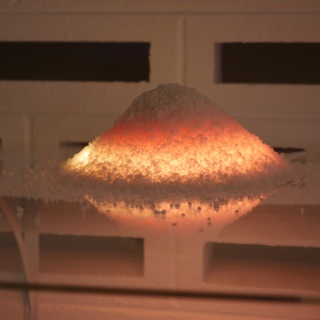 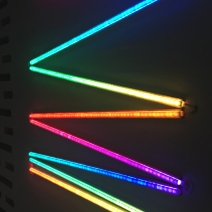 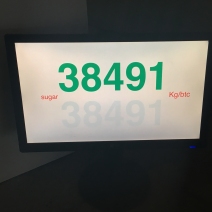 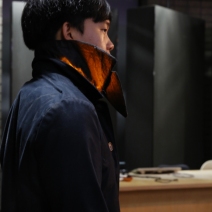 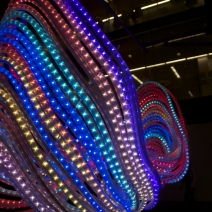 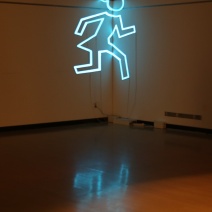 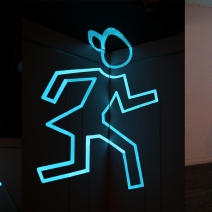 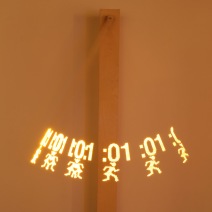 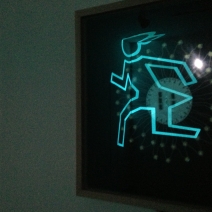 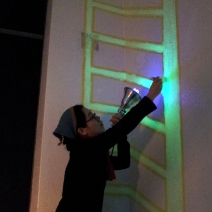 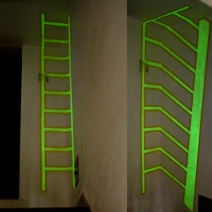 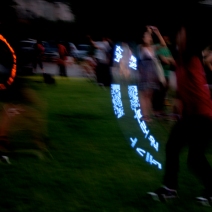 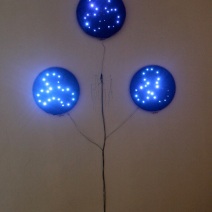 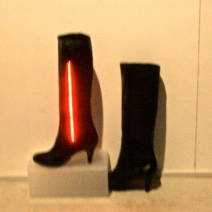 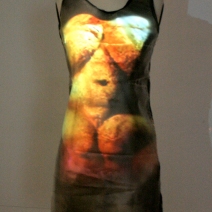 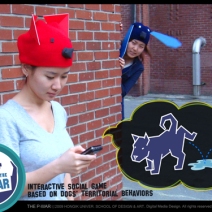 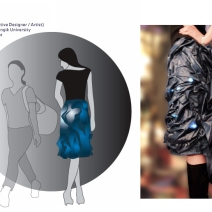 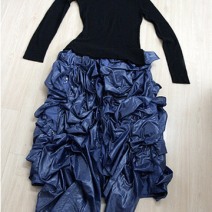 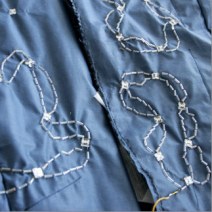 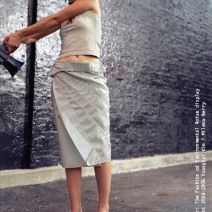 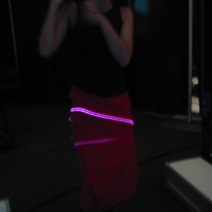